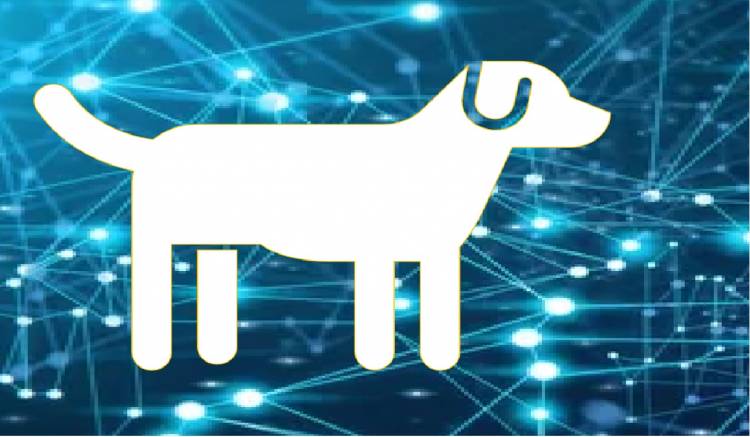 When will talking robot dogs enter our lives?

One of the things that improves technology and increases production is, in fact, the desire to multiply the times we enjoy. Technology seems to be advancing for people to devote most of their time to themselves. From another aspect, we can say that it is advancing according to industrial-national trends. In other words, all technologies, including the robot technology we are talking about, are progressing and developing according to these two trends-effects.

The first thing that comes to mind when it comes to robot dogs is the robot dog soldiers, which came to the fore in the USA and later. Why did the concept of such a robot soldier dog come about? The economic cost of an army to the country is quite high. In fact, the social, psychological and environmental costs are high. Robot dog soldiers are very low cost compared to the "human soldier" factor, as they can have many features and abilities. Robot dog soldiers can become a very effective strategic element from the point of view of electronics, software and mechanical technologies.

Robot dogs that start to exist with us in our daily lives can of course act like real dogs. These robots, which will be more advanced than the less-functional toy robot dogs, can also accommodate the functions of carrying, watching around, reporting e-mails, turning into a coffee table.

The Use of Robots in the Welding Industry Webinar