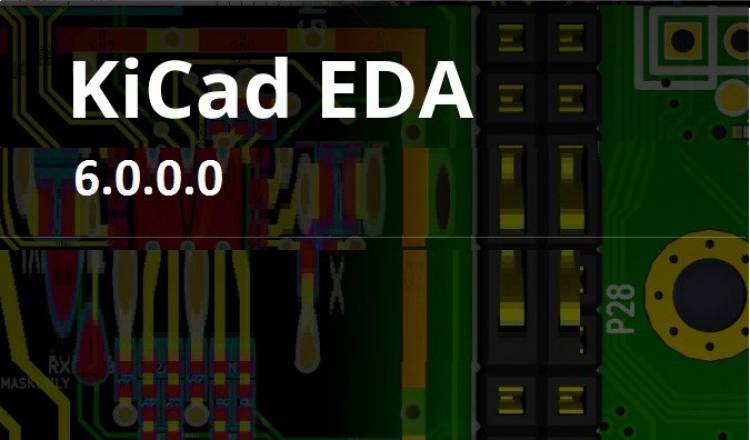 KiCad project released version 6.0.0. It is the first major release version of KiCad since 5.0.0 was released in July 2018.
The new version has hundreds of new features and improvements, as well as hundreds of bugs fixed. For detailed information about the new version, visit KiCad official page:
https://www.kicad.org/ 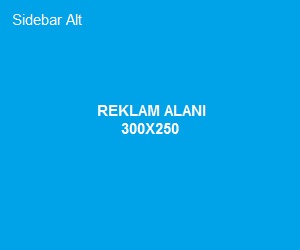