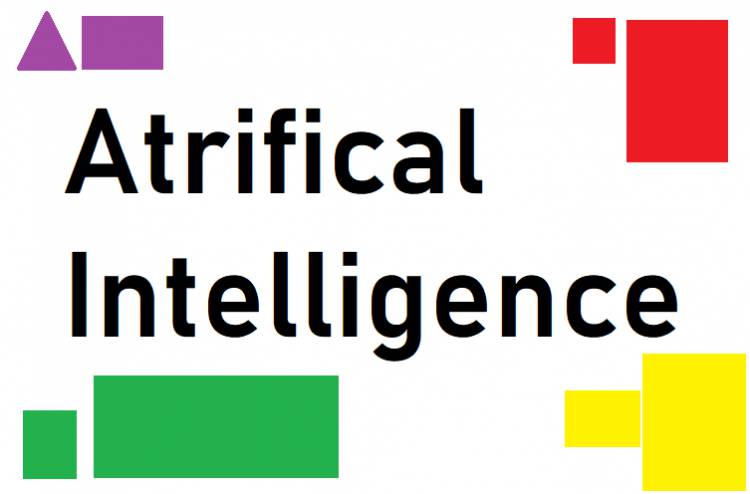 The software installed on the electronic-hardware does what we want it to do. The more humane the software exhibits, the more intelligent it is, we say. “How are you?” to a computer. when we asked, “Thanks. How are you?" If he answers, the computer has started to act “intelligently”. If the computer can look us in the face and comment whether we're sad or not, and "Why are you sad?" If he asks, it means his intelligence has started to increase.

This simple example helps us understand two things well. Artificial intelligence is a result of the combination of software and hardware. The programmer decides what the software should do.

Chip technology continues to evolve. The chip manufacturing technology has gone down to the level of 2 Nanometers. At the same time, the CPUs that keep programs running have also gotten faster. 5GHz, 6GHz, 7GHz… speeds are now normal CPU speeds. What does this mean? The CPUs necessary for the operation of an artificial intelligence program have worked much faster and have reached the level of rapid decision-making.
Memory technologies have also evolved a lot and continue to evolve. There are many types of memory such as RAM, SD Card, SSD. Tera Bytes of data can fit in very small sizes. For example: 1TB-10TB of data can be fit in 1mm2 size. In other words, both the data capacity of the memories increase and the speed of accessing the data increases.
One of the important things Artificial Intelligence needs is memory. The memory to record data such as voice, image, temperature, demographic data, geographical data, health data should be small, fast and high-capacity.

Too Much Data
We have said that Artificial Intelligence, in its most basic sense, consists of software and hardware. Artificial Intelligence programming is a very broad subject. At this point, the importance of programmers is understood. Prof.Dr.Vasif V.Nabiyev's book on Artificial Intelligence includes sections on how to process data. For example, processing audio data requires great expertise in itself. Because when it comes to audio data, maybe there are millions of types of audio data. So, in short, the initial analysis of the data is a very important issue. There are thousands and tens of thousands of data types such as audio data, image data, statistical data, motion data, medical data….
With the shrinking of chip sizes, increasing memory capacities, and increasing the speed of CPUs, this data size problem becomes surmountable. And a lot of programmers are needed.

IoT - What is the "Internet of Things"?

An IoT object(thing) is a small electronic circuit designed to collect, pre-analyze, and export data. It contains sensors and MCUs. So the IoT object is the small minicomputer. The ESP32 series modules produced by Espressif are the best examples for IoT objects. They can transfer data to computers such as PC, LAPTOP, Android phone, Tablet with communication protocols such as USB, UART, I2C, SPI, Wi-fi, Bluetooth.

Could it be Organic Artificial Intelligence?
Everything in the computer world is about electronics. So Artificial Intelligence is also about electronics. Inorganic chips are very small and can collect data by connecting to organic objects. These chips can even control organic structures.
There is also organic electronics work. Organic transistor, organic sensors etc. With these organic electronic elements, every organic creature (human, animal, plant) can be made a part of artificial intelligence. That is, the organic world, the organic data source, can be connected to a computer-artificial intelligence. Thus, AI can also become faster to learn.

How to Make a Metal Detector?

How to make a voltmeter?