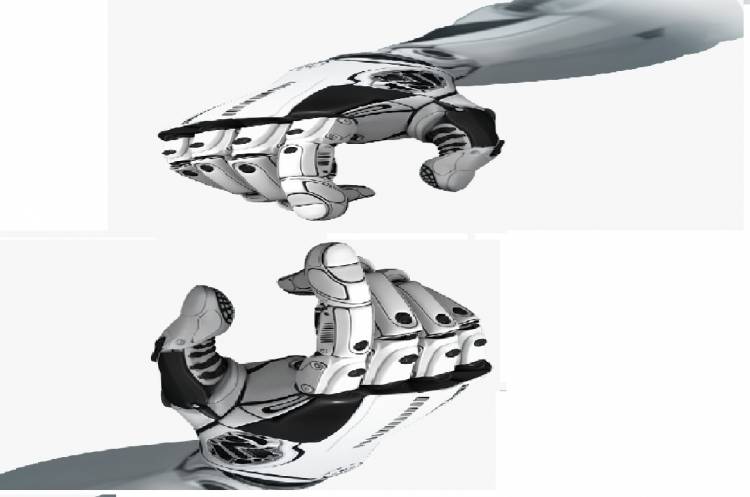 We can illuminate the future of robotics with the philosophical questions we ask. The title of the article may sound utopian, even dystopian. However, developments in the field of biology enable us to answer this question a little easier. Without the need for a real mother's womb, or even sex genes, baby production is considered to have taken place.

After creating a vision for the future with the introductory paragraph of our topic, we need to evaluate the current situation in general.

What types of robots are there? Robots in the form of vacuum cleaners, robots that imitate dog-cat movements, robots-robot arms that function in industrial fields, receptionist robots working at hotel receptions, waiter robots… And of course, there are humanoid robots.

The purpose of these robots is to help people in every environment where people are present. That is, it seems that our purpose in producing them is that they are “very intelligent” cyber machines that save people time. There is no doubt that domestic robots make people's lives easier. However, robots produced for different purposes in a field other than home use, beyond their function of facilitating everything, are not far from revolutionizing social structures, economic systems and even the functioning of nature.

Even robots integrated with artificial intelligence with huge processing speed and memory capacity are not far from becoming a state itself. When the state and state organs are mentioned, the first experimental applications that come to mind will be shown in the form of judicial organs. Although the cyber society will gradually be included in the cyber state structures, the cyber administrative body that will be needed first will show itself in the jurisdiction. Since this aspect of the subject is a somewhat broad subject, let's leave it here for as long as it is.
The requirements of the economic system in which we live and the daily needs of any person intersect in a narrow space. The economic system is based on the basic idea of self-preservation and by its very nature it wants to expand and grow. The increase in the process and production speed of an automated, cyber-like technical-infrastructure system is completed with the stage of presenting everything produced to people. As the economic system accelerates so much, people's consumption and use of them at the same rate may slow down. Because comfort also brings slowness. This slowdown, of course, means a slowdown in mental and physical development. In particular, concentration of mental activities in a limited area may be the reason for the decrease in normal human relations and perception levels. In fact, it could be the opposite of what we said. We can also come across a person who has a high consciousness and is far removed from animal motives.
These topics, which we have mentioned with brief references, are directly related to the development of robot-artificial intelligence.

What is our purpose? When we build the smartest, most humanoid robots and continue to build more advanced robots, will we ask this question? Let's make a robot that has artificial intelligence of course - this robot can make a human too. Then, let these robot builders start making different robots again. Then, let those robots start producing other kinds of people again...

Perhaps, in these cycles, better robots and later “better” people begin to emerge each time. At some point in history, robots - artificial intelligence destroy humanity - robotics. Thus, he himself disappears.

The references in these last sentences may sound a little like fantasy-fiction. Humans and robots alike have the potential to cause harm.

The impact of iOT in the agricultural industry