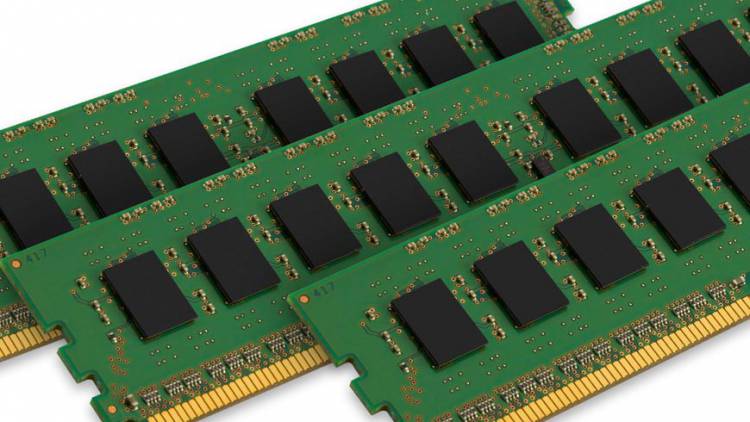 A pioneering type of proprietary computer memory known as ULTRARAM™ has been demonstrated on silicon cells, a major step towards large-scale production.

ULTRARAM™ is a new type of memory with outstanding features. It combines the non-volatility of a storage memory like Flash with the speed, energy efficiency and durability of a working memory like DRAM. To do this, it uses the unique properties of compound semiconductors, which are commonly used in photonic devices such as LEDs, laser diodes, and infrared detectors, but not in digital electronics, where silicon is shielded.

Originally patented in the USA, more patents for this technology are now being developed in key technology markets around the world.
Now, in collaboration between the Departments of Physics and Engineering at Lancaster University and the Department of Physics at Warwick, ULTRARAM™ has been applied on silicon wafers for the first time.
Professor Manus Hayne of Lancaster's Department of Physics, who led the study, said: "ULTRARAM™ on silicon is a major advance in our ability to overcome crucial material challenges such as large crystal lattice mismatch, transition from basic semiconductor to compound semiconductor, and differences in thermal contraction."
The digital electronics that form the core of all devices, from smartwatches and smartphones to personal computers and data centers, use processor and memory chips made of the semiconductor element silicon.

Due to the maturity of the silicon chipmaking industry and the multi-billion dollar cost of building chip factories, the application of any digital electronics technology on silicon wafers is essential to its commercialization.

Notably, ULTRARAM™ on silicon devices outperforms previous incarnations of the technology on GaAs composite semiconductor wafers, with data storage times of at least 1000 years, fast switching speed (for device size), and erasure cycle durability. At least 10 million, which is a hundred to a thousand times better than flash.

Lancaster University. (2022, 6 January). Mass production of revolutionary computer memory is getting closer for the first time with ULTRARAM™ on silicon wafers. ScienceDaily. Retrieved Jan 8, 2022, from www.sciencedaily.com/releases/2022/01/220106143222.htm.

AT Commands for Wi-Fi Module